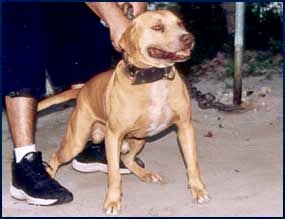 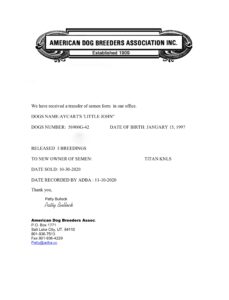 Little John unquestionably made his mark as an all-time significant stud dog. He and his brother Mayday re-wrote our breeds history books while becoming ROM sons of Hollingsworth’s Dolly. Functionally, Little John adds an element of speed and intensity to our foundation Hollingsworth stock. While the traditional Hollingsworth Bull dogs were durable and steadfast, Little John turns up the athletic parameters without sacrificing predictably. On the other side of the coin, Molly (a littermate to our well known stud Brahma) is a model Hollingsworth bitch whose proven her worthiness to carry this family into the future. Watch these closely as you’ll seldom see such significant Hollingsworth dogs up close!