TITAN KENNELS > Articles by: C A 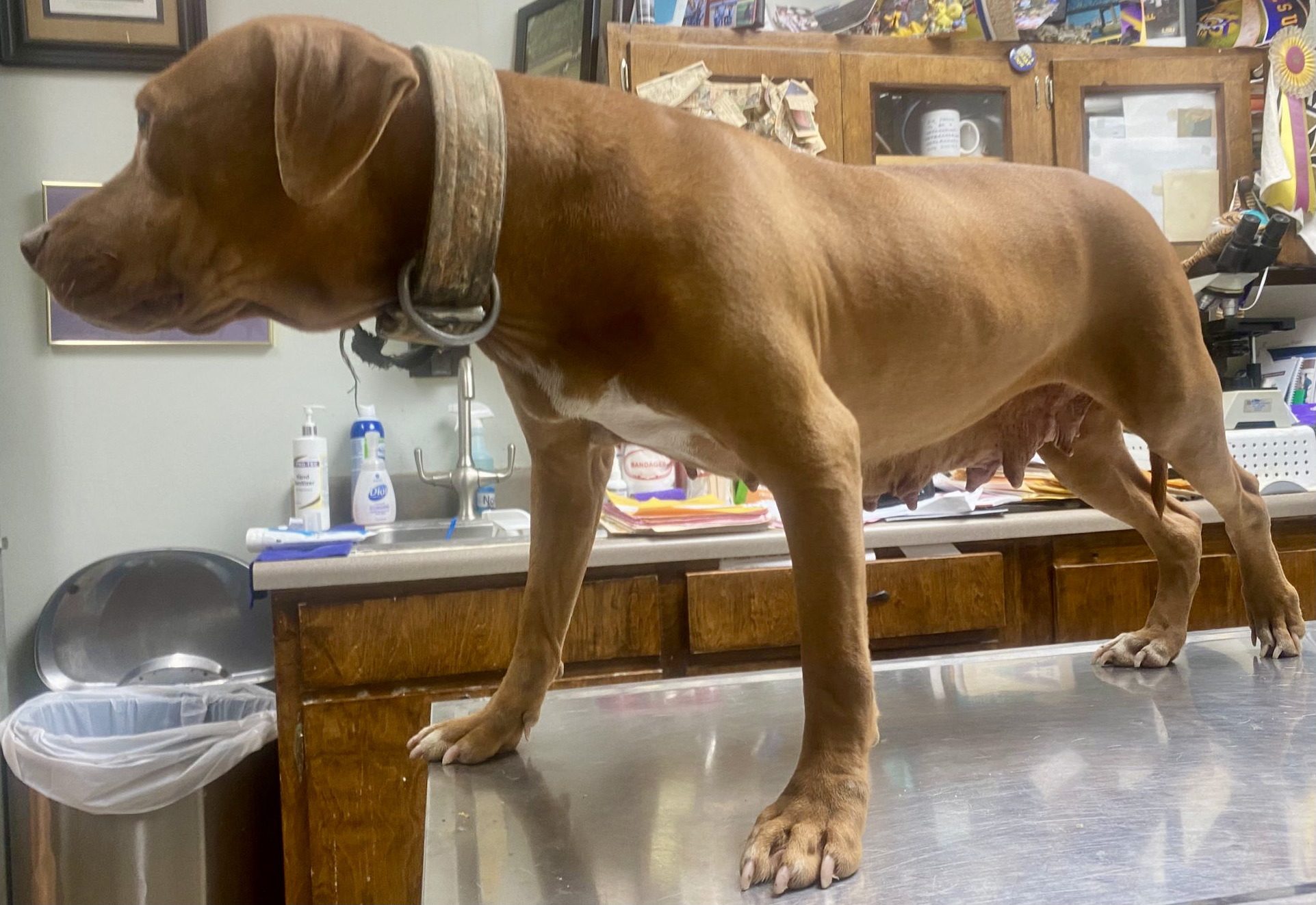 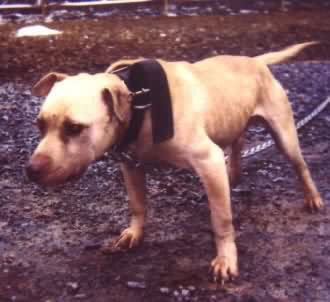 In a lineup of all-time greats, Maganya and CML’s CH Crunch stands as the preeminent “CML Little John dog”. Those lucky enough to have seen crunch rank him 2 standard deviations above the mean! He simply  had no weakness! We will line breed these with our dogs from Annabel’s (ROM)  bellymate brother (Hercules POR) and our animals off Little John ROM, both also obtained via frozen semen. Thank you ATOWN for your efforts in breed preservation! 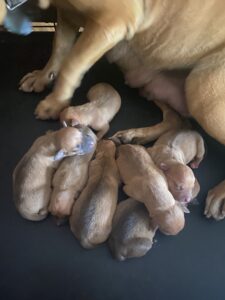 No dogs bred, raised, or sold for illegal purposes. Buyer must sign purchase agreement before any animal is released. 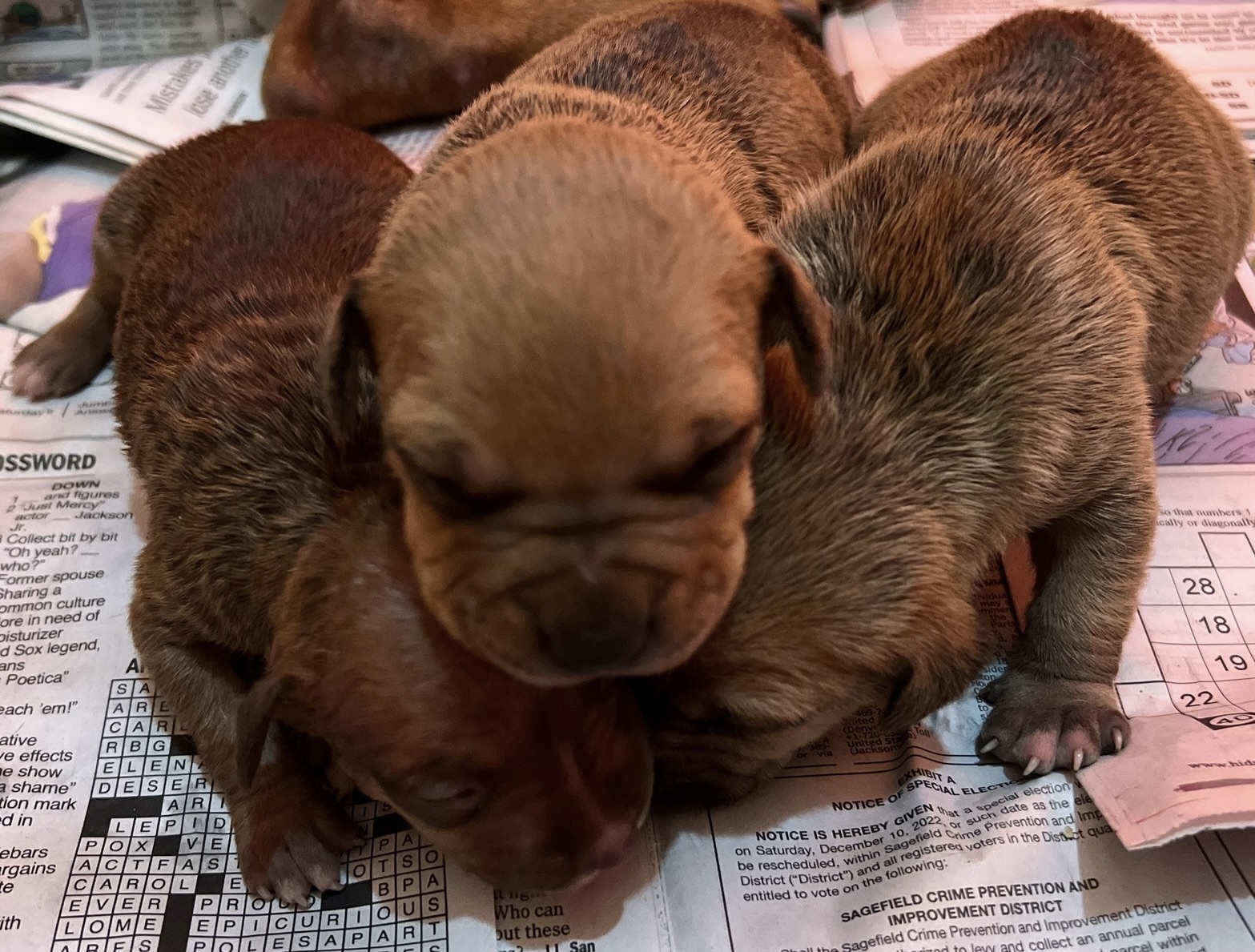 Red Bull Jr has established himself as a world class bulldog. His willingness to hunt irregardless (of the difficulty) is second to none. He has also made a name for himself as a world-class producer. By mating Red Bull Jr to Misty, we are offering the highest concentration of Red Bull/Bella genes available today.  In this manner, we also deliver genetic dependability for breeding programs. Whether you are after Hollingsworth or Machobuck, this mating is sure to deliver! No dogs bred, raised, or sold for illegal purposes. 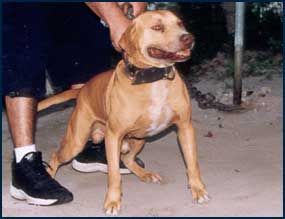 Bringing together two legendary sons of Hollingsworth’s Dolly, Hercules X Mrs Bumper is a modern day masterpiece! Hercules makeup is a staggering 56% GR CH Yellow and 75% Red Boy/Jocko. When his sister, Annabel POR, was breed to Little John ROM, the resulting dogs included Ch Waycan ROM, Ch Big John, and other ROM producers. Julieta ROM, another full sister to Annabel and Hercules, likewise produced exceptional dogs when bred to Lil John ROM (such as CH Bobo).  We’ve simply replicated the formula by combining Hercules with a great daughter of Lil John ROM. The key to this one is the cream of the crop RED BOY JOCKO blood behind both Hercules and Little John! 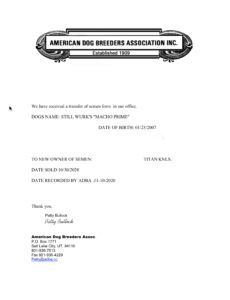 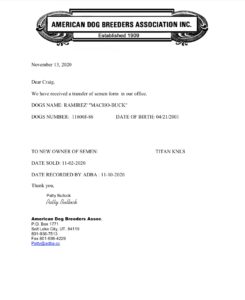 The tightest Woods Snooty dog in the world, period! 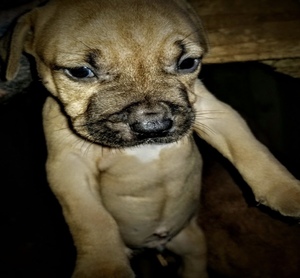 A compilation of littermates (Red Bull/Lady Caribou) with the athleticism of Puma and the power of the Garner dogs. This perfectly line bred animal has just the right ingredients sprinkled around! Expect to hear great things about these in a few years!